Pietá - My LGBT retelling of Pieta, where the Virgin Mary holds Christ crucified in her lap. In the photograph, two homosexual men represent the image.
“Lost & Found” by Hifa Cybe, figure, the consumer society, capitalism and its excesses, divergence between capital and labor, environmental degradation, intensification of social inequalities and, finally, the extinction of human values. The scenario has a post-apocalyptic aspect, where people in a degrading nature, seek each other in order to see the other, however, they are blind. The name "Lost and Found" refers to departments of forgotten objects in establishments.

It was published in Efêmero Concreto magazine in 2016. 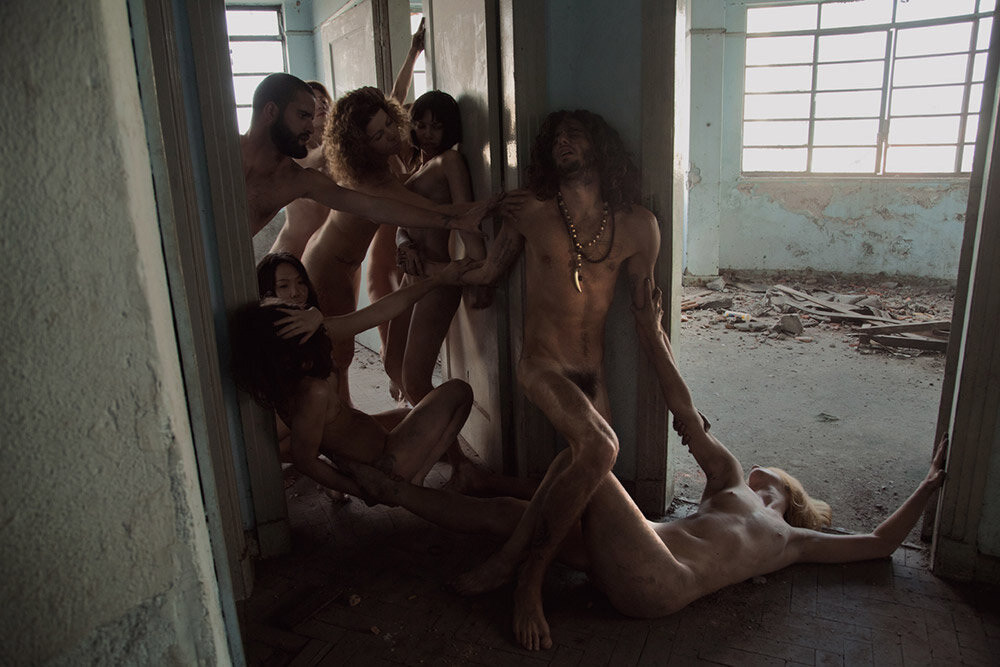 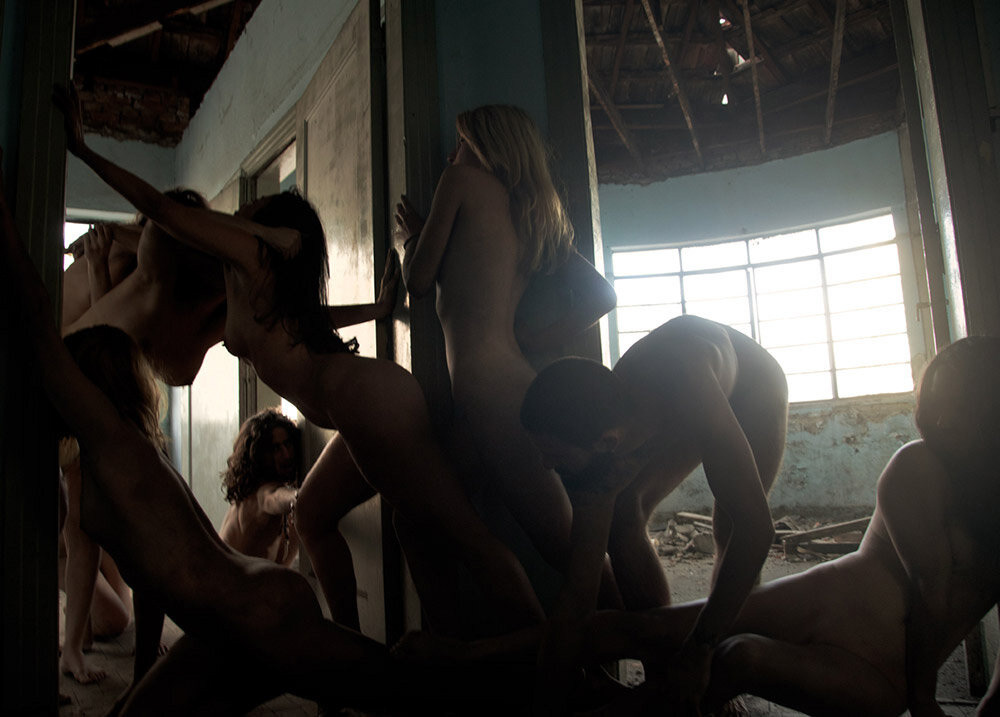 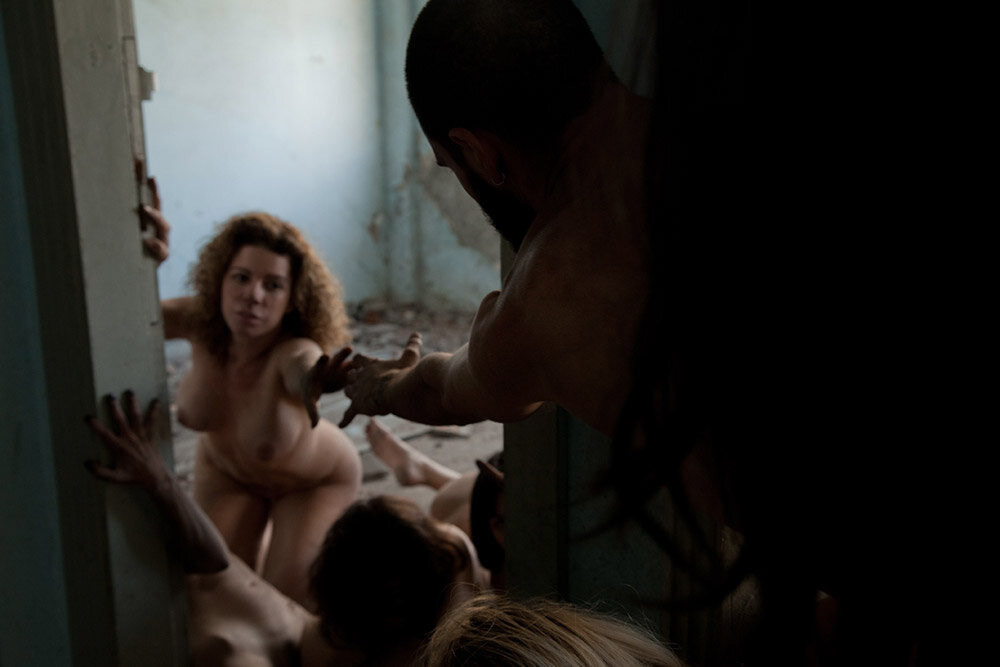 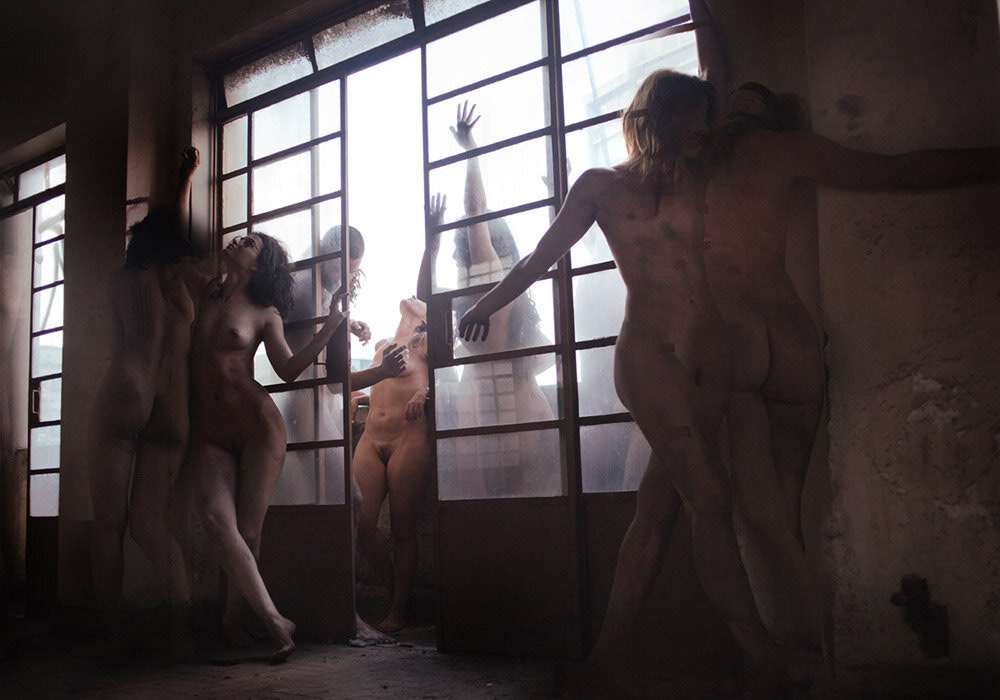 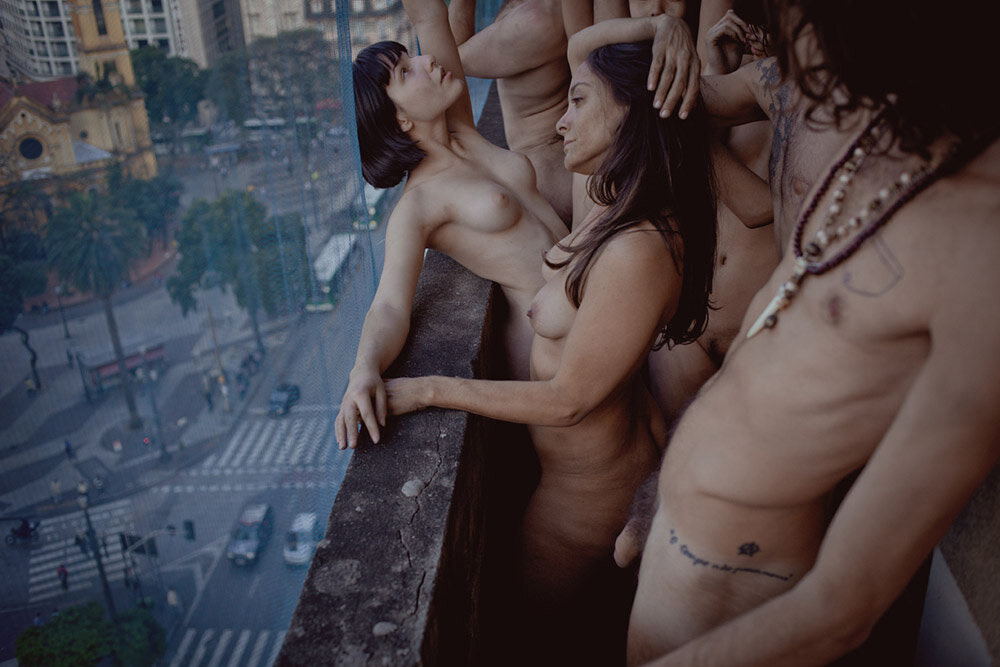 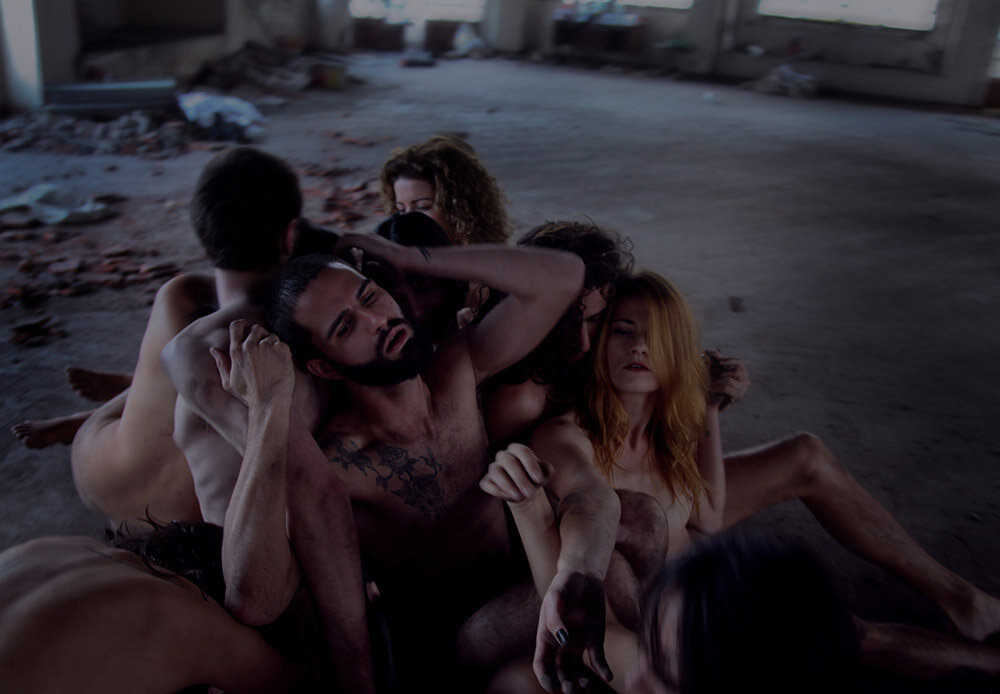 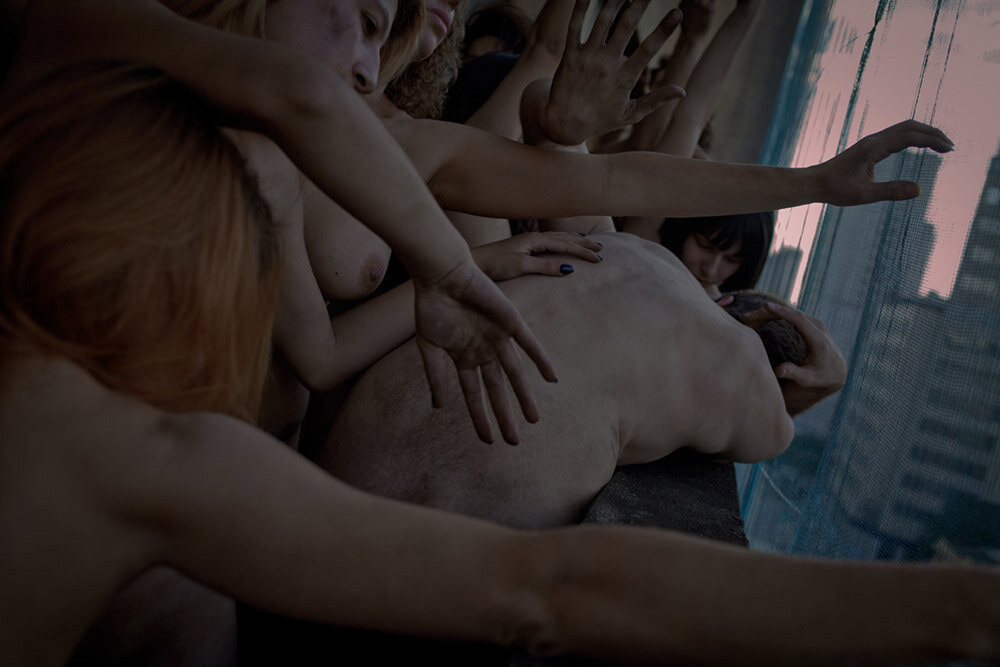 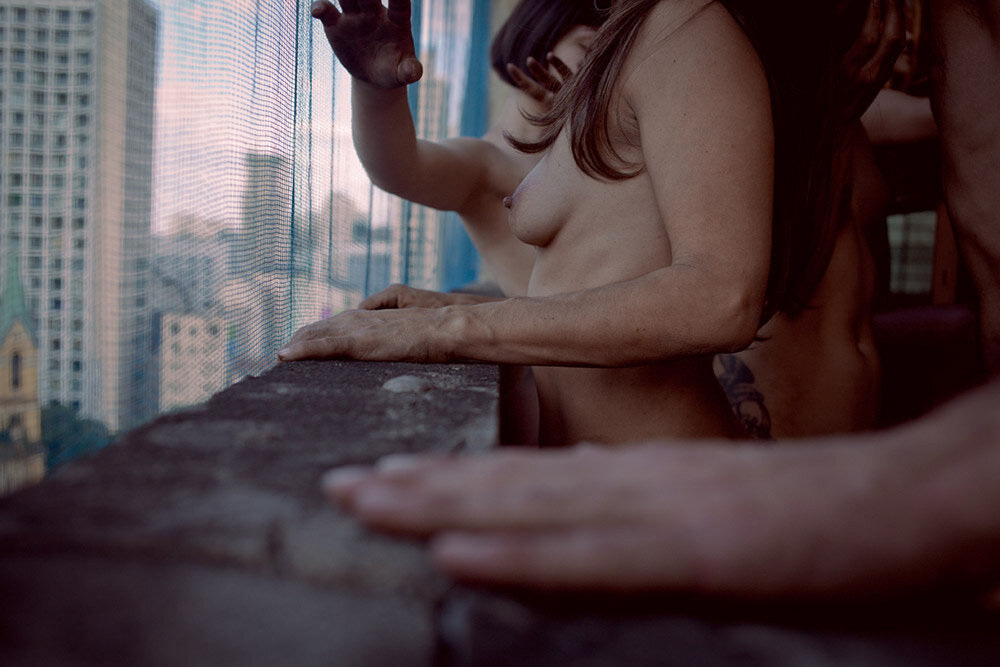 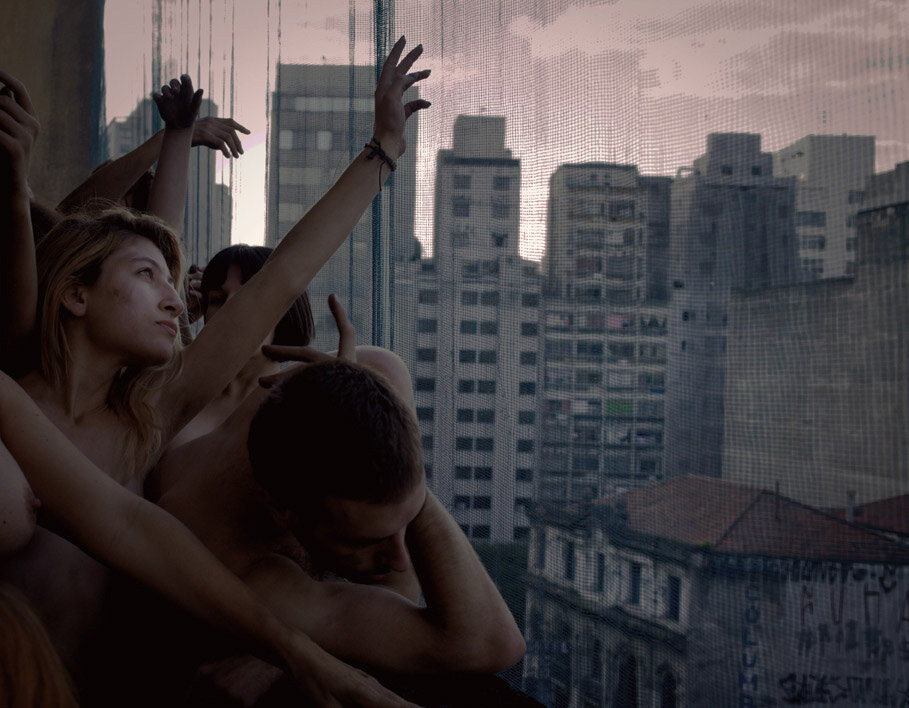 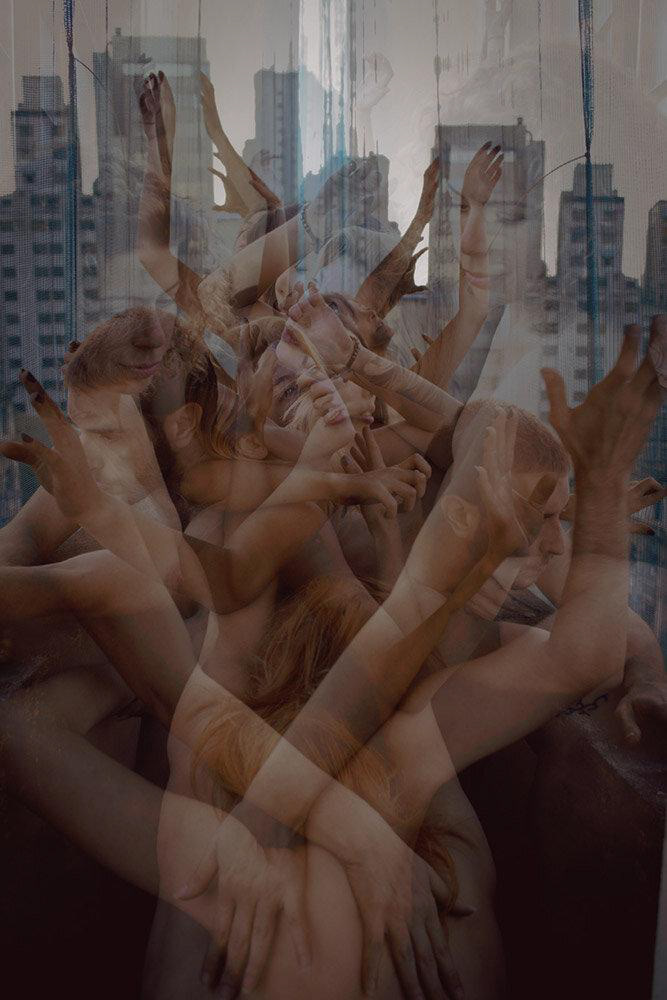 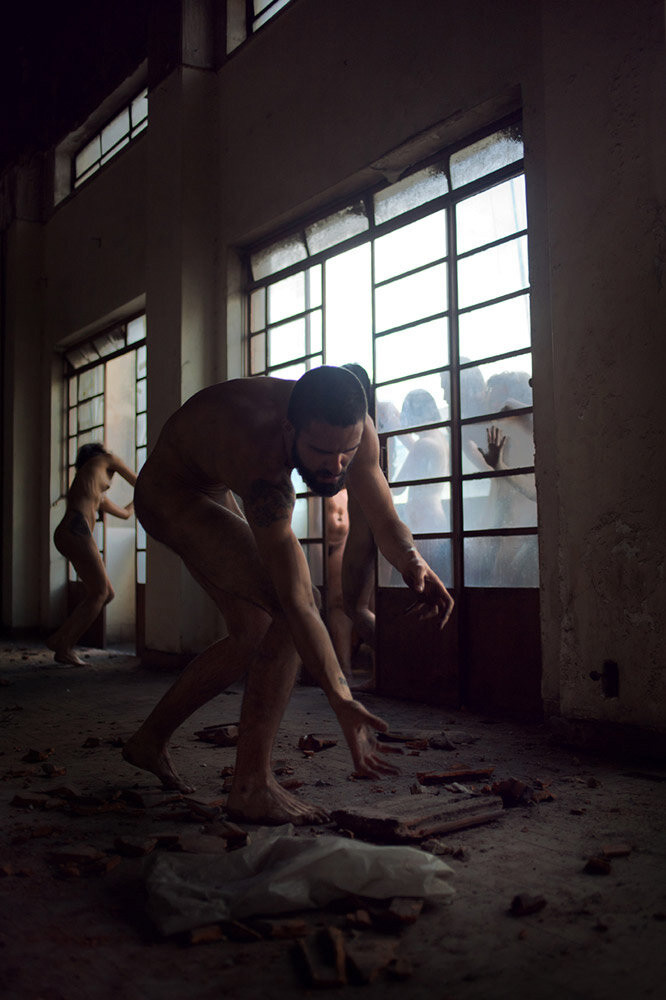 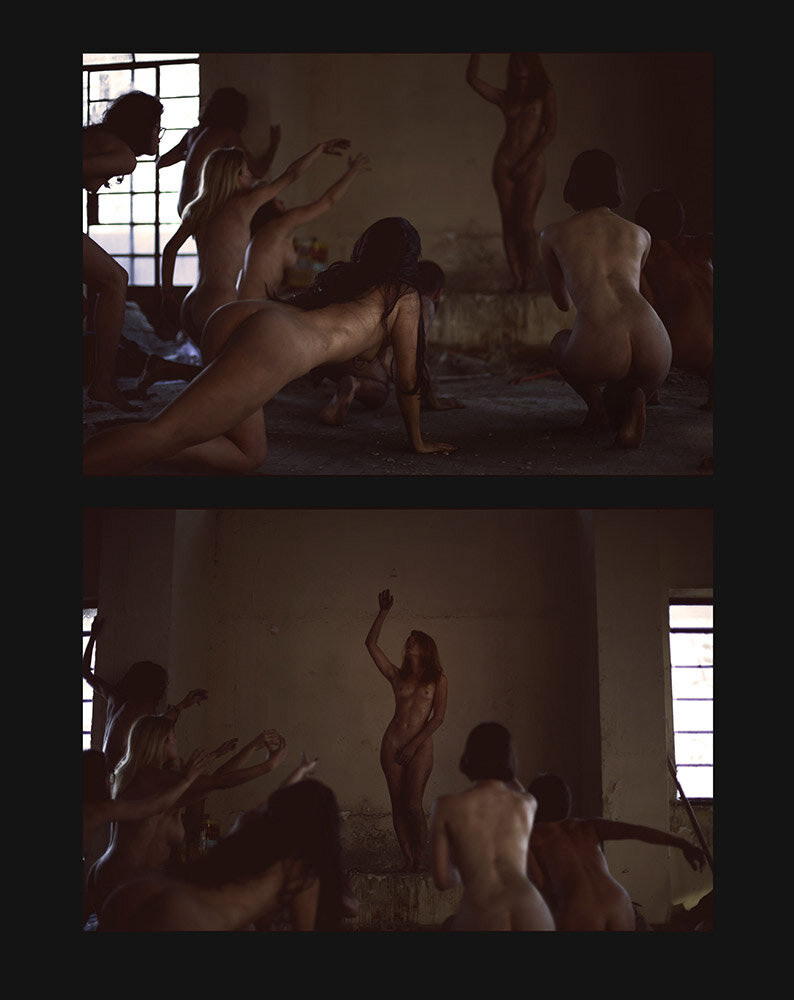 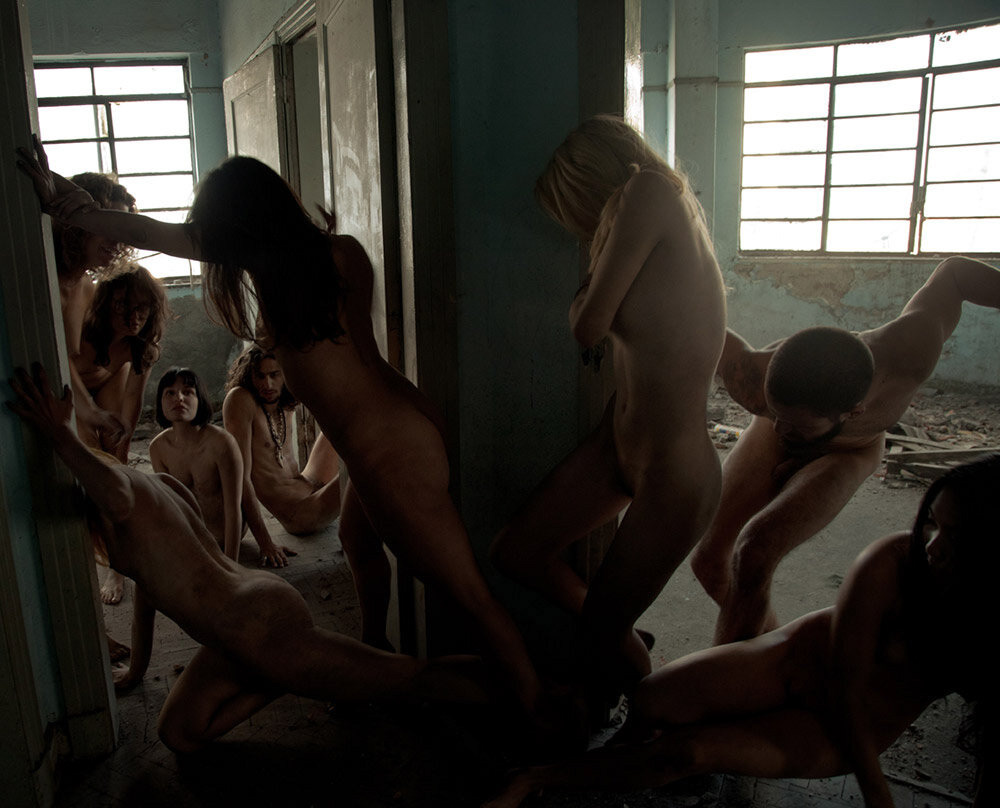 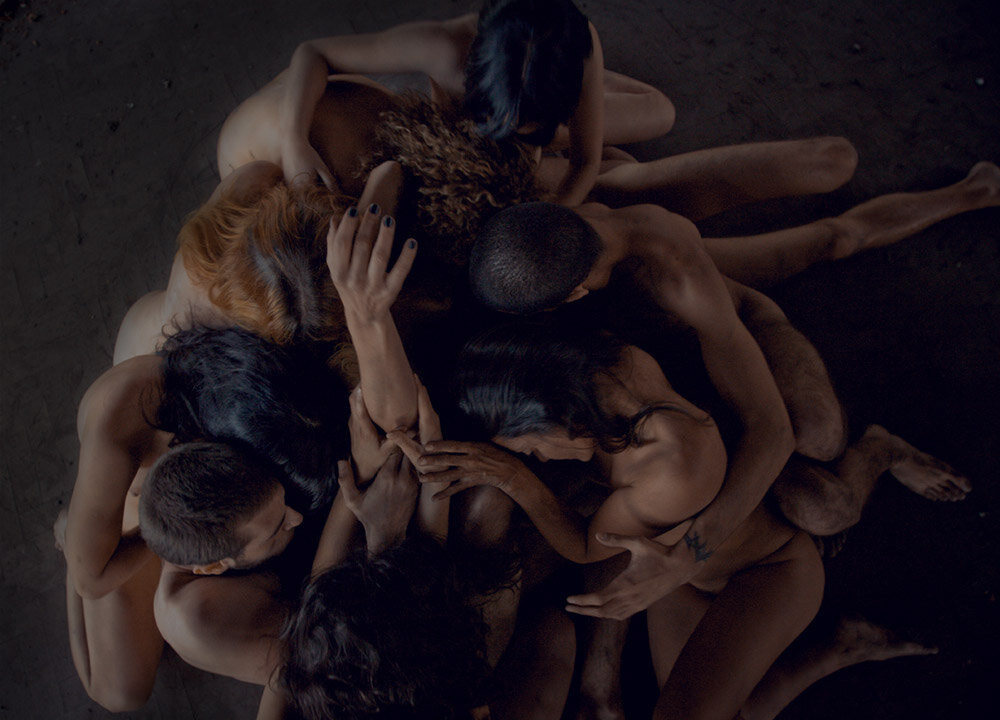 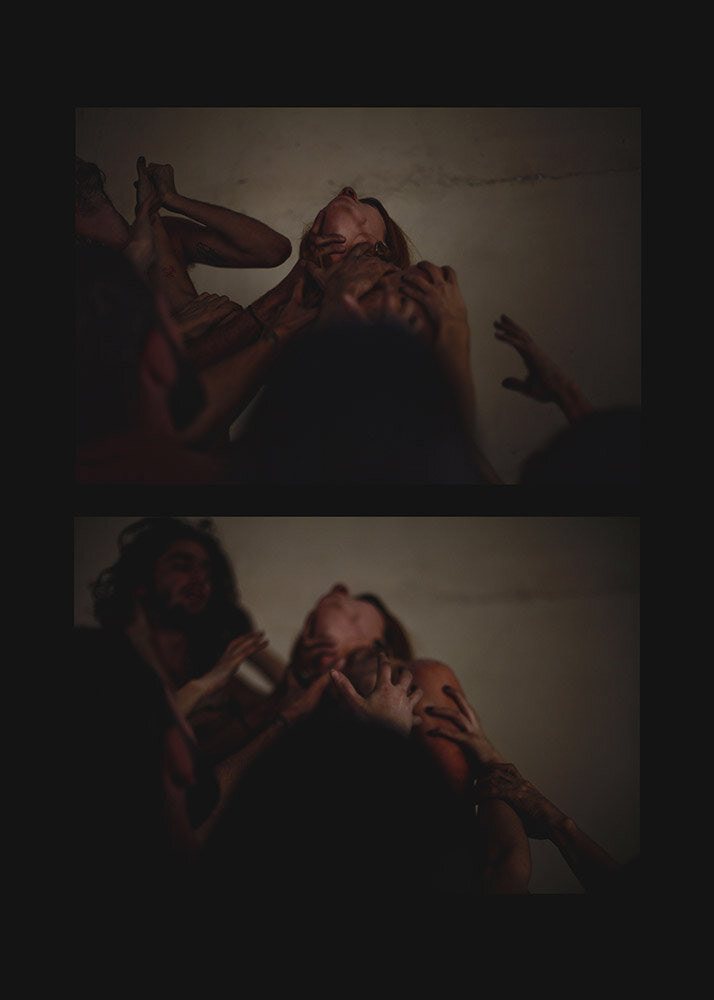 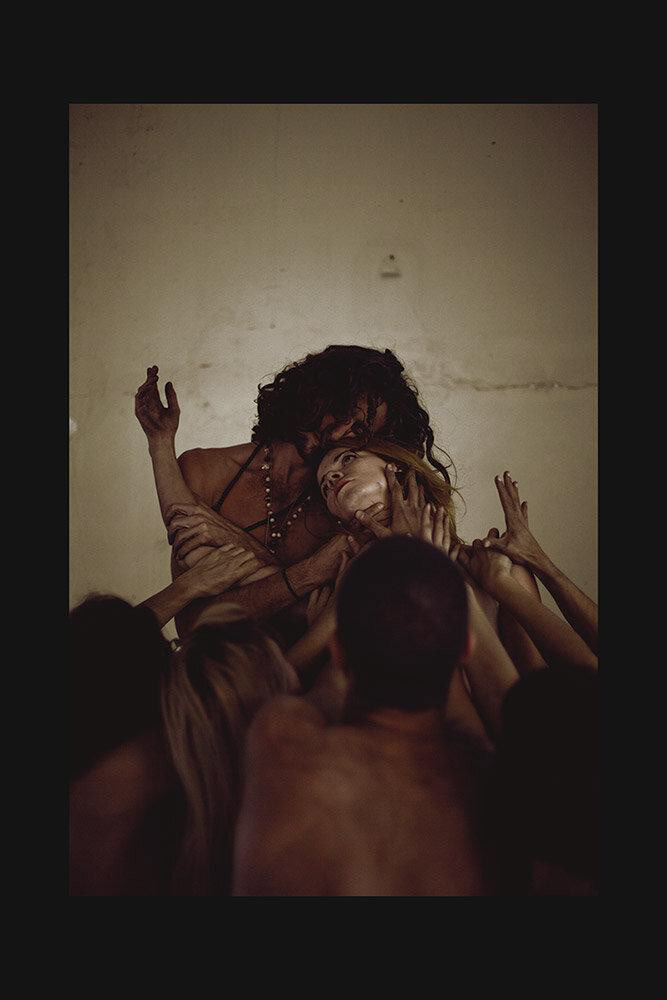 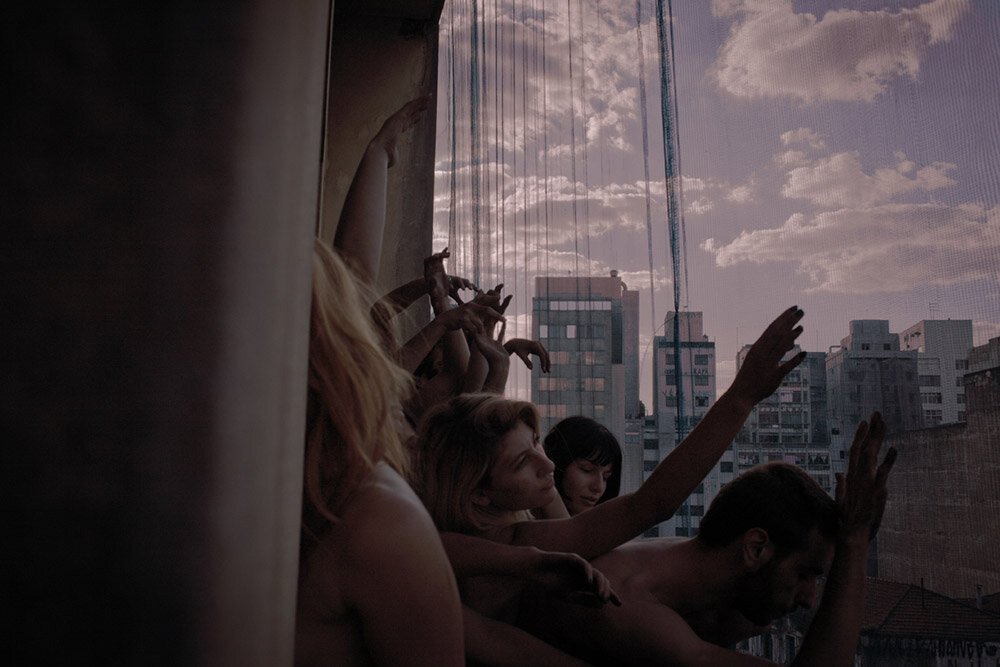 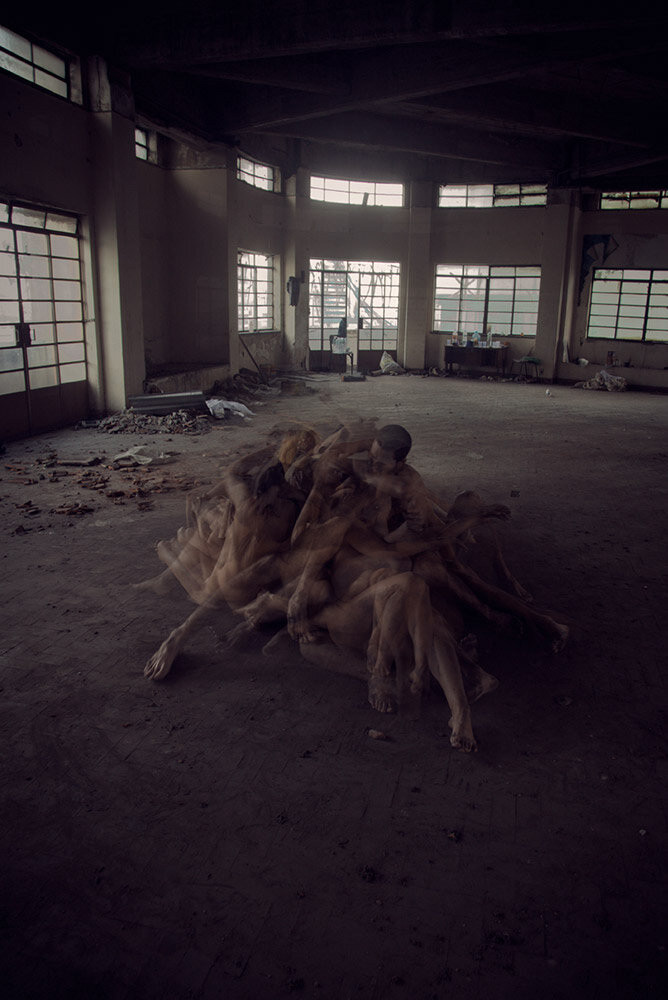 Gourmet
↑Back to Top