This is a procedural work of my relationship with my “psychological disturbances” and especially with my treatment.

I was diagnosed initially with teenage depression and psychosis officially in 2016, specifically as schizoaffective (cyclic schizophrenia) but I already had diagnoses like bipolarity and bourderline, I always had outbreaks, but initially, my first psychotic outbreak considered advanced to the point of significant cognitive loss, was when I was invited to the psychiatric hospital in Berlin.

In my family, on both sides I have kinship with people with psychosis and other diseases, I also had a neglected childhood and use of alcohol and drugs precocious.
My diagnoses varied in schizoaffective disorder, borderline and bipolarity, and the side effects of the remedies were convulsions, more intense panic than usual, memory loss, electricity and parkinsonism.

This work began during this outbreak and when I actually started a treatment, which I still consider questionable as much as madness, but as always, my only and best way of verbalizing what happened was through art, as I continue in treatment, still having sudden outbreaks, it will continue until I am healed.
Schizophrenia - Video Performance
In this video performance, I try to reproduce my mental confusion, my visual hallucinations and, mainly, auditory hallucinations.

Side Effects Parkinsonism - Video Performance
This performance was performed while taking an antipsychotic that caused the effect of parksionism. This effect made it impossible for me to take daily actions.
Nado Livre - Performance Art
Nado Livre is a performance about disfellowshipping. 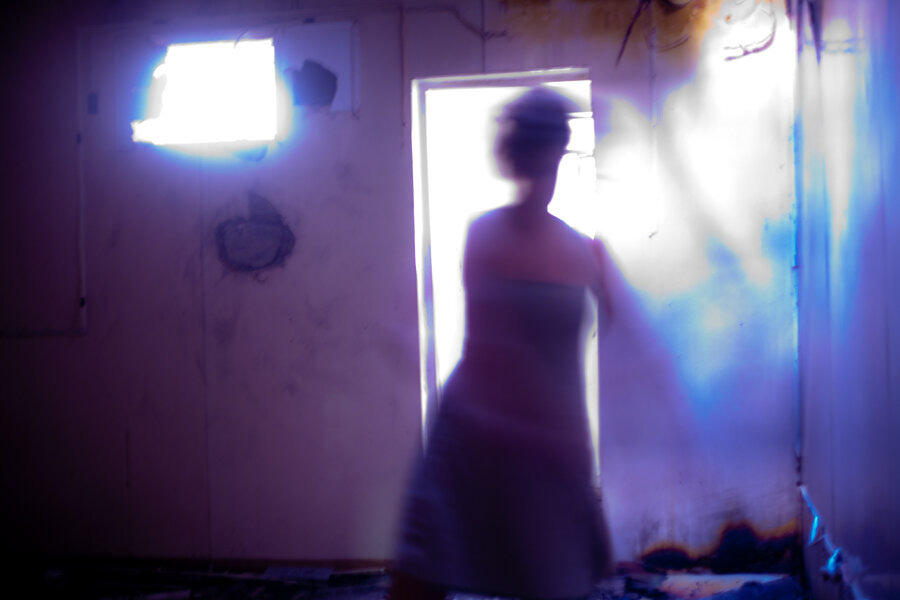 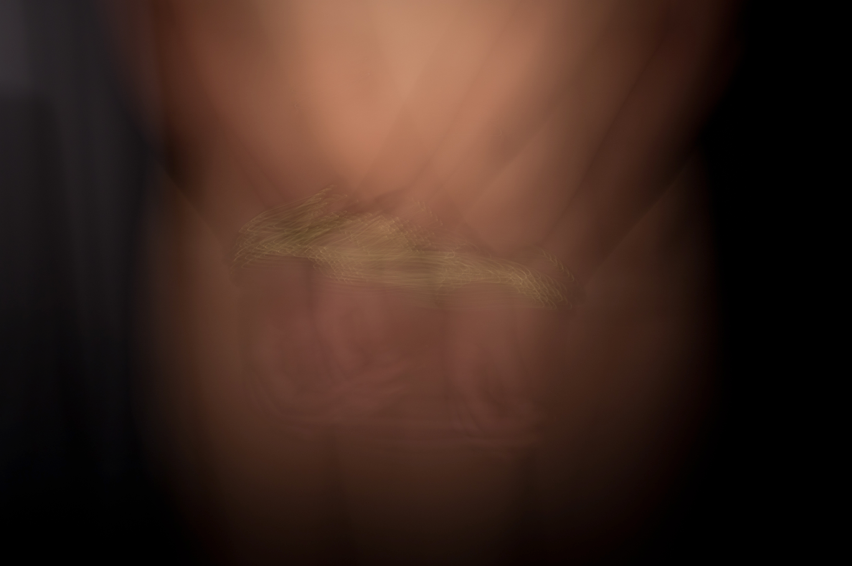 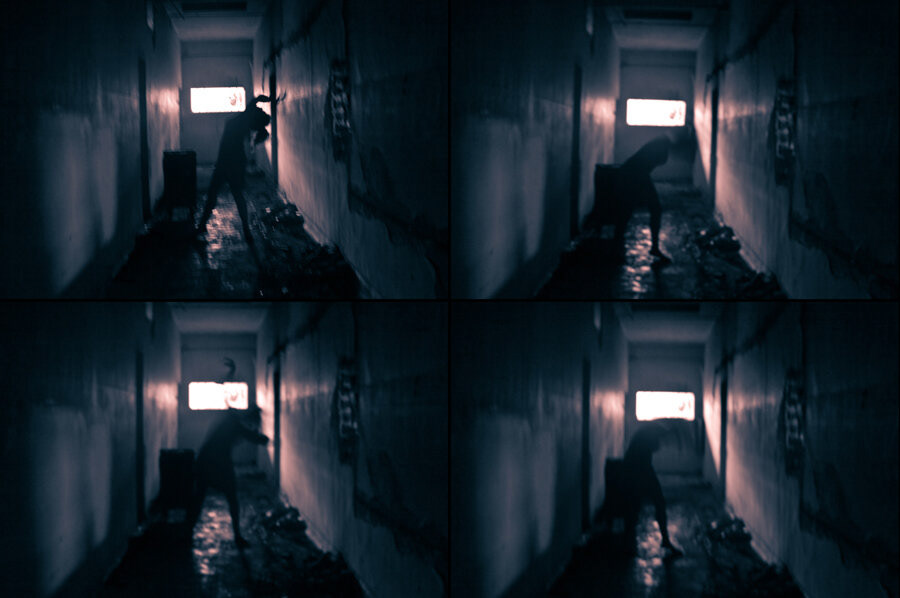 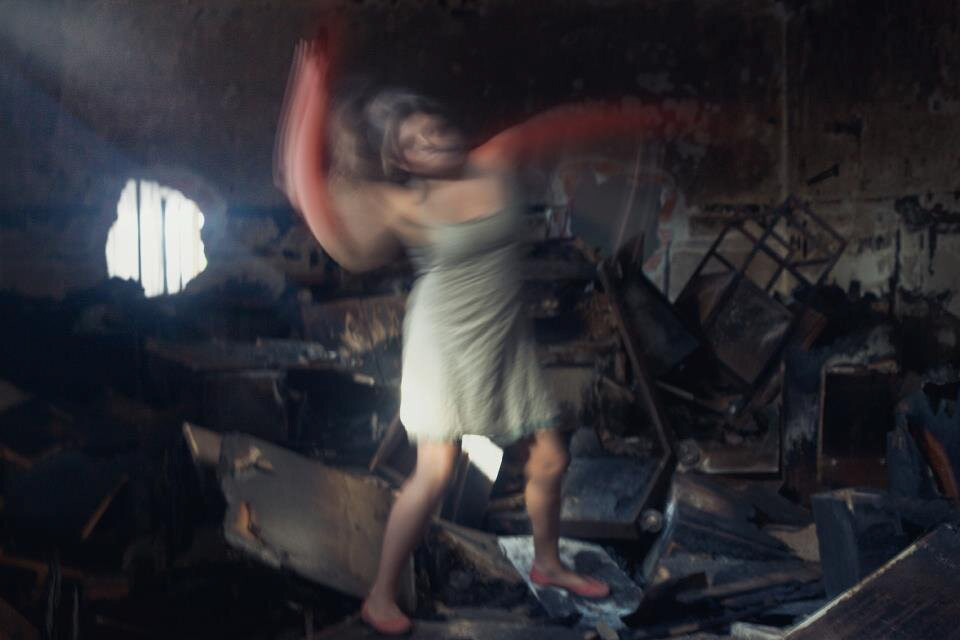 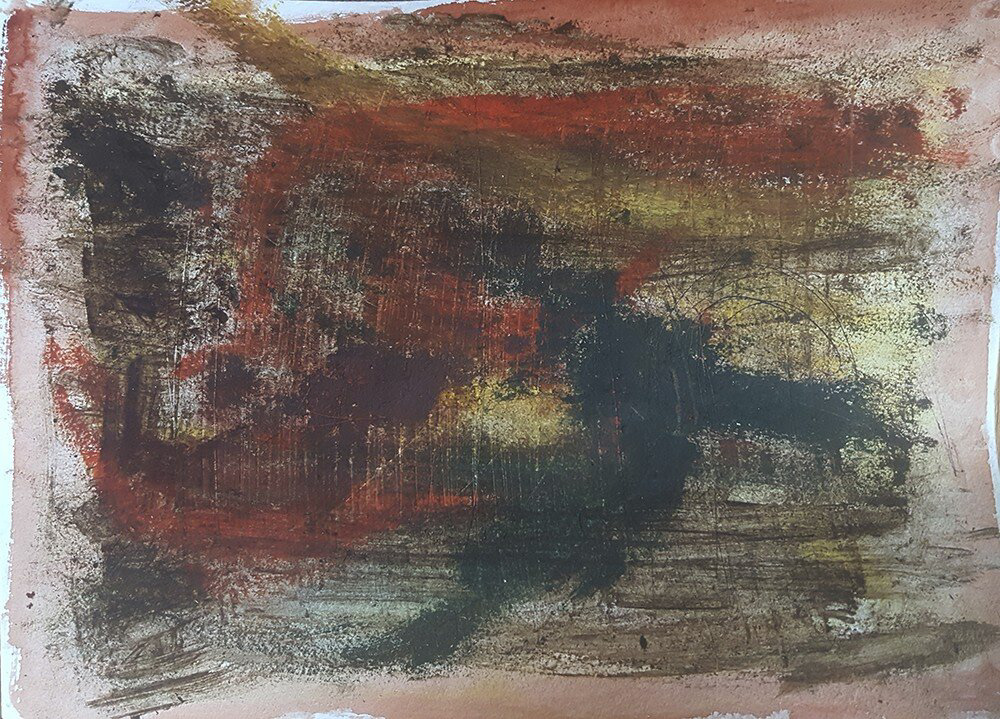 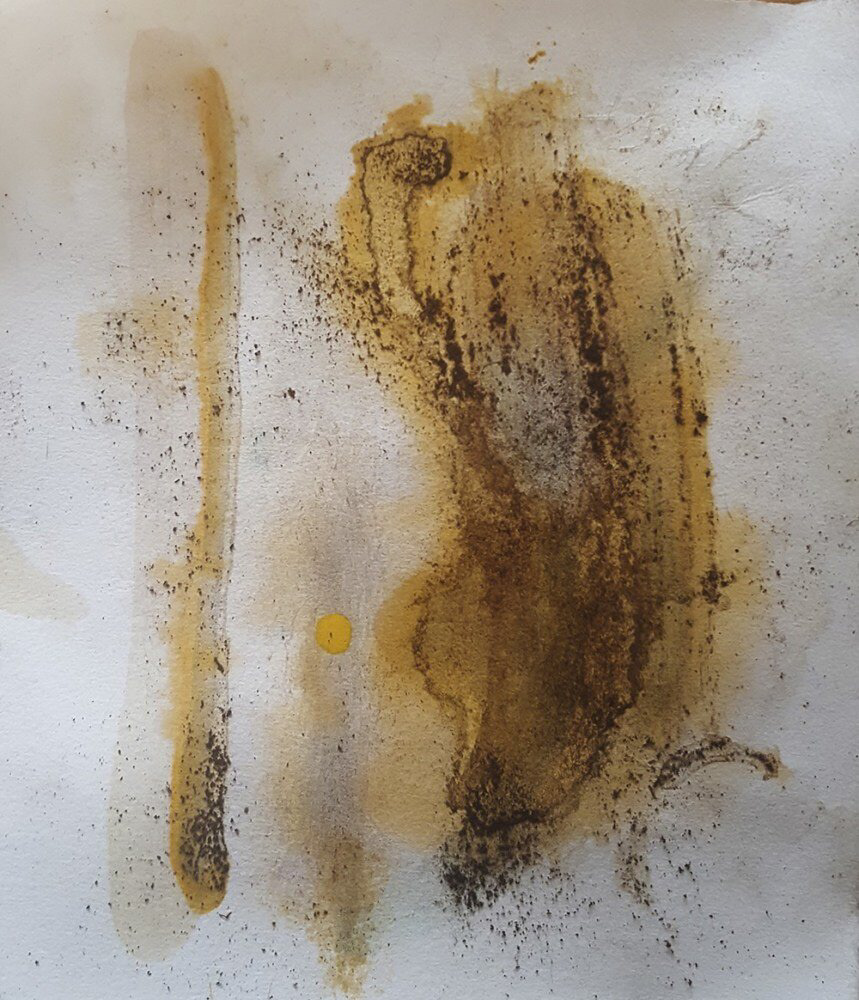 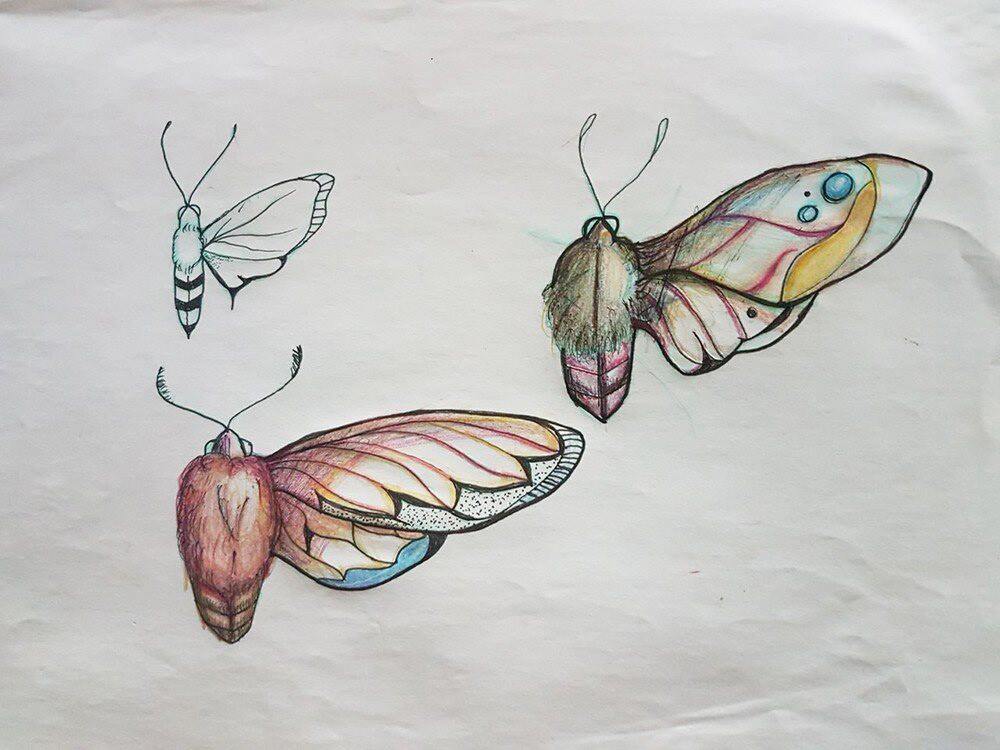 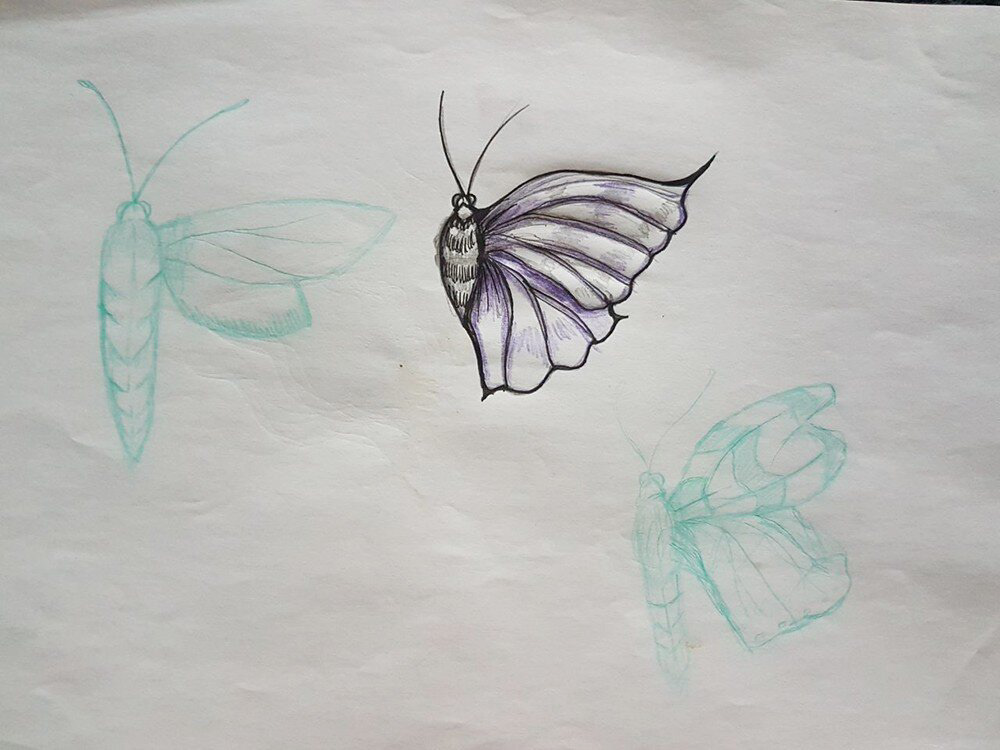 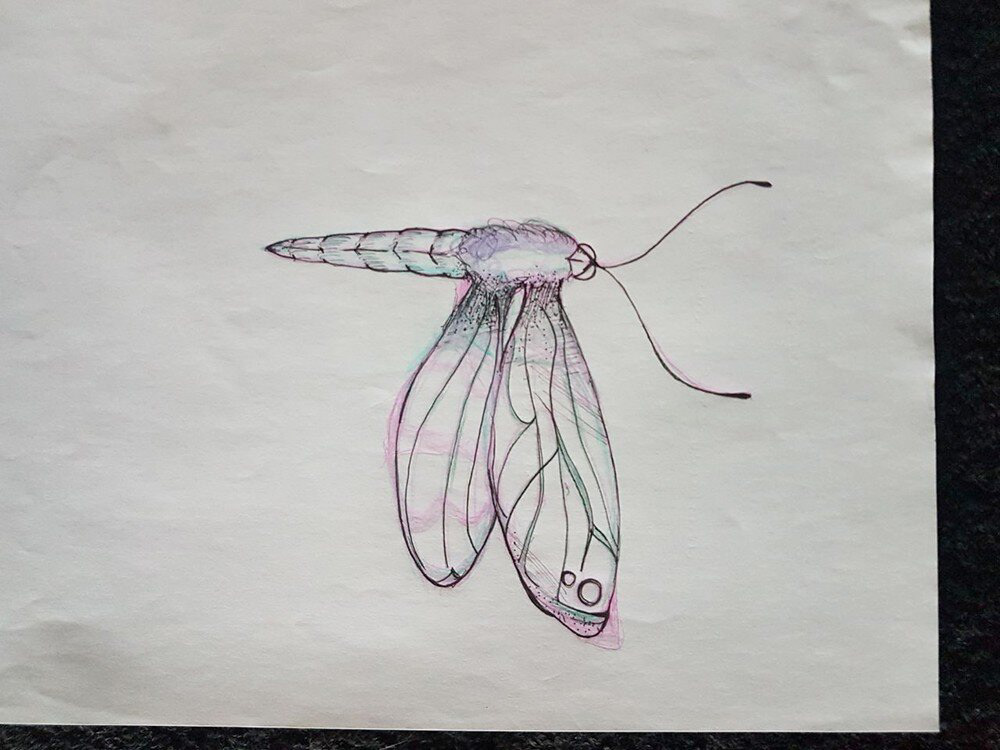 Tumor Militar - First Noise EP
Tumor Militar is my first noise ep, it is a compilation of recordings of psychotic outbreaks (I left everything being recorded because I did not know what was happening and wanted my family to know what I was going through, in case I committed suicide) that I later used to do the sound. I used it because I had difficulties in performing linear artistic activities so I started using all the material I had in my hands.

Internas is a poetry blog, reposted in the medium and has poetry written since 2008/2010. Diary of a psychotic are publications from my point of view on situations that I went through and are texts written from 2016.

SEJA PACIENTE - Podcast
During the year 2020 I start a podcast Seja Paciente to talk about mental health, decolonization of the mental health system, psychosis and art, but only in Portuguese.
✹

Girl With The Gas Mask

A Deriva de Édipo
↑Back to Top