Travel Album is an essay on the temporality of memory through photography and also brings a question about photography as a method of documenting memories in the digital and post-truth era. Dozens of trips were made through Google Earth in order to appropriate the images. In these trips photographs were taken via screenshots of scenes in a certain way, in past and cities in which I never traveled. Although all Google Earth registration was done in the past, and not in real time it brought new expriences and partial and instant identifications, because the trips were assorted and I did not know where I was going,nor which people were those I photographed, such what time they were in.This work started in 2014 and was continued during the Pandemia for the longing to connect with people and create new good memories in difficult times. 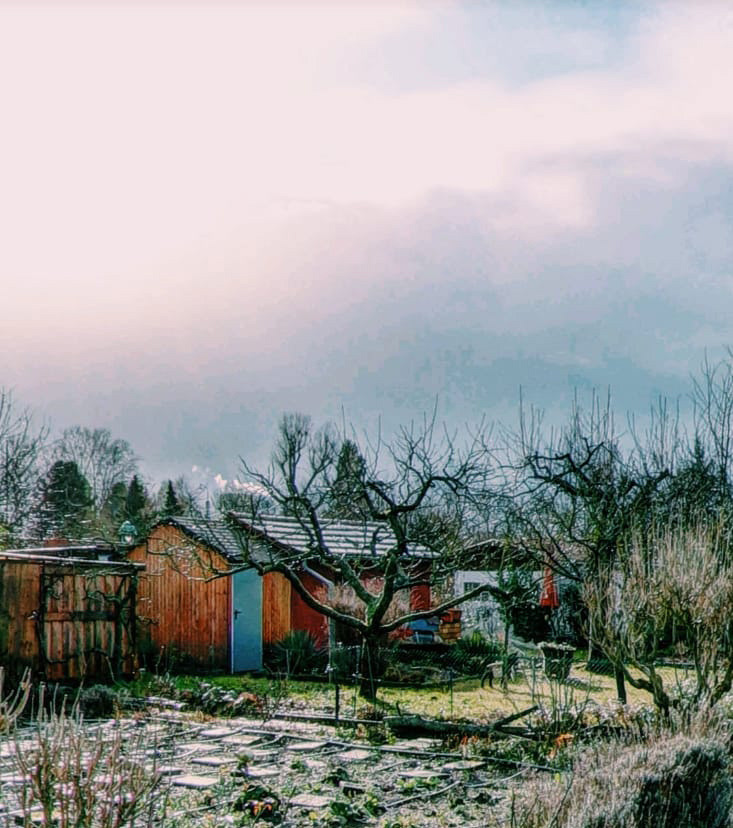 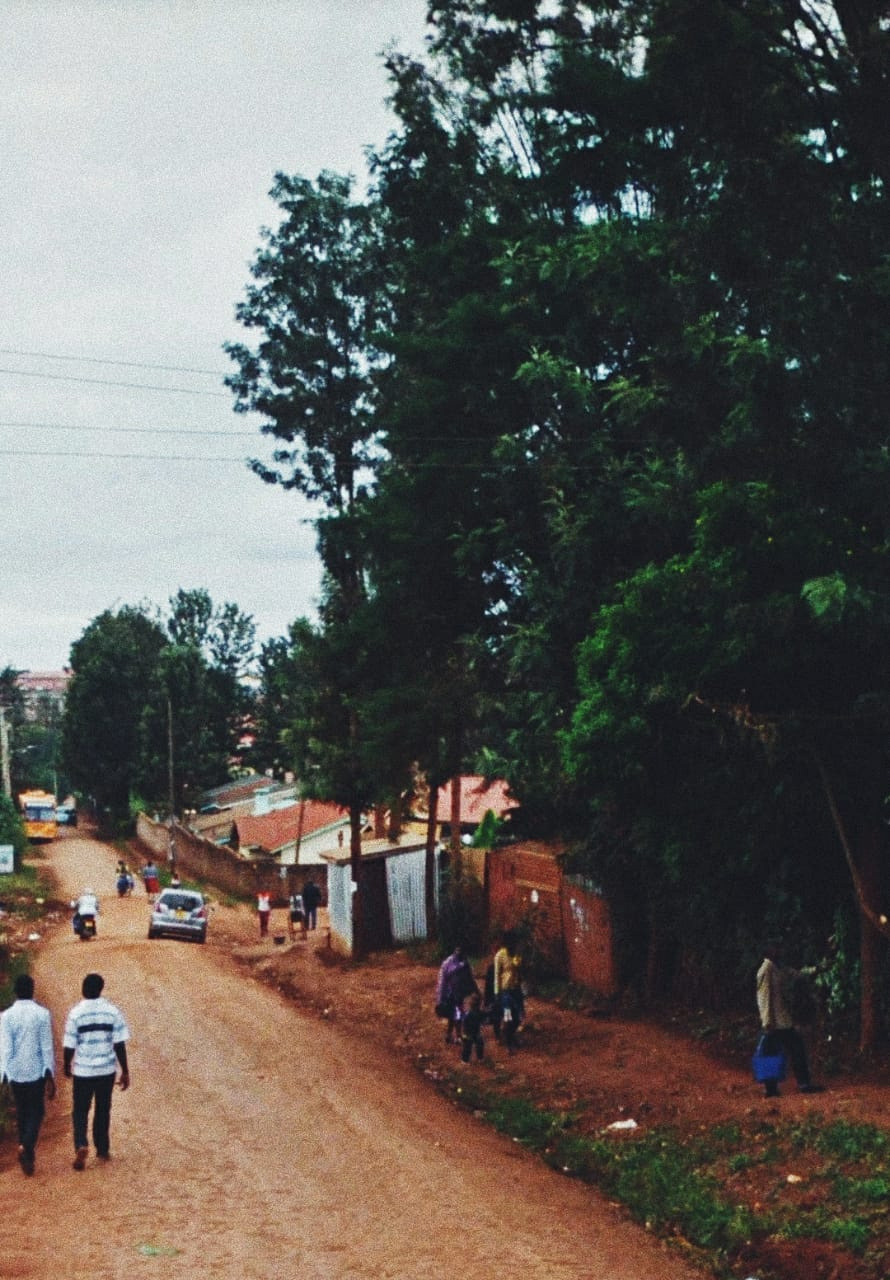 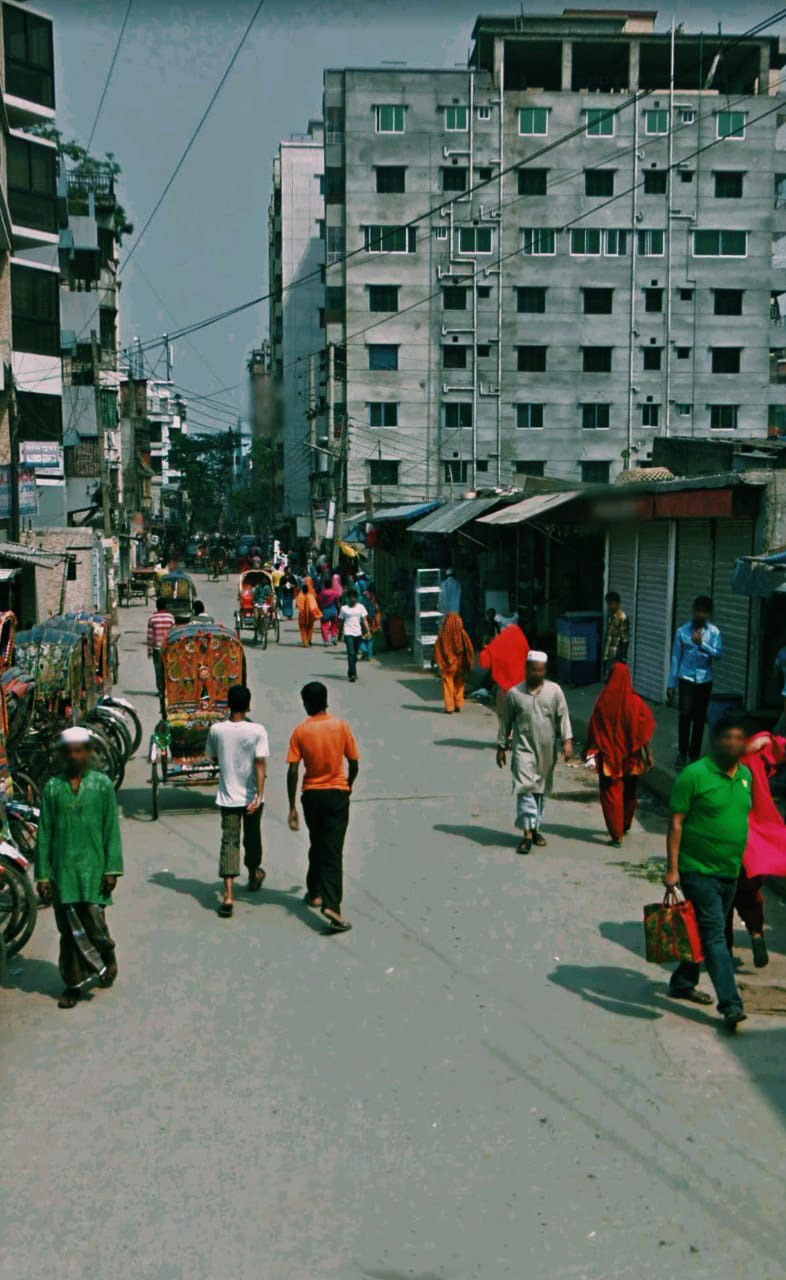 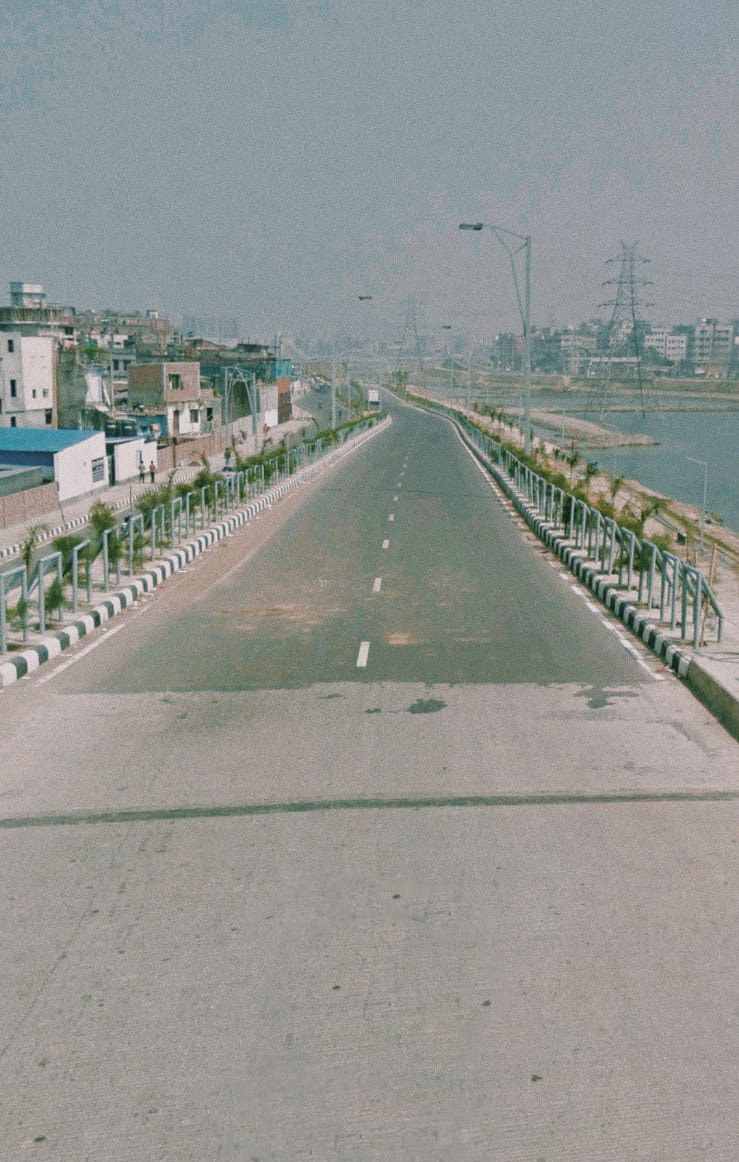 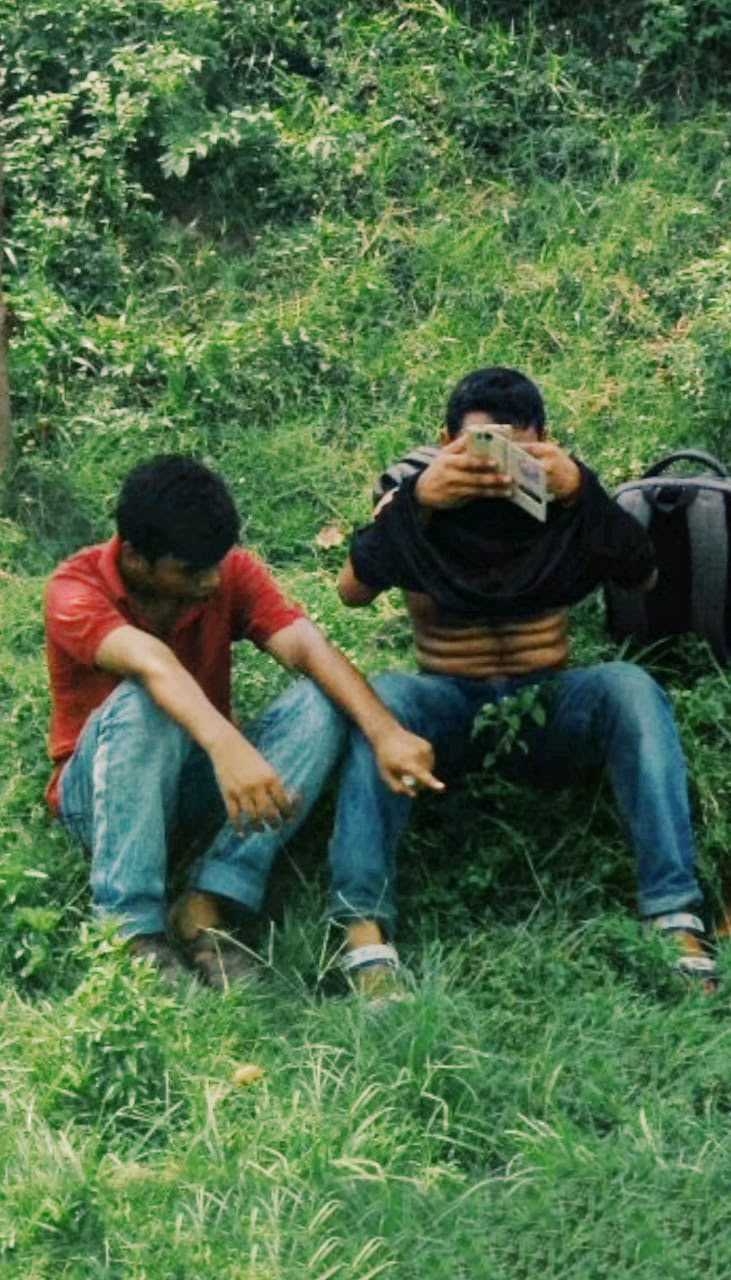 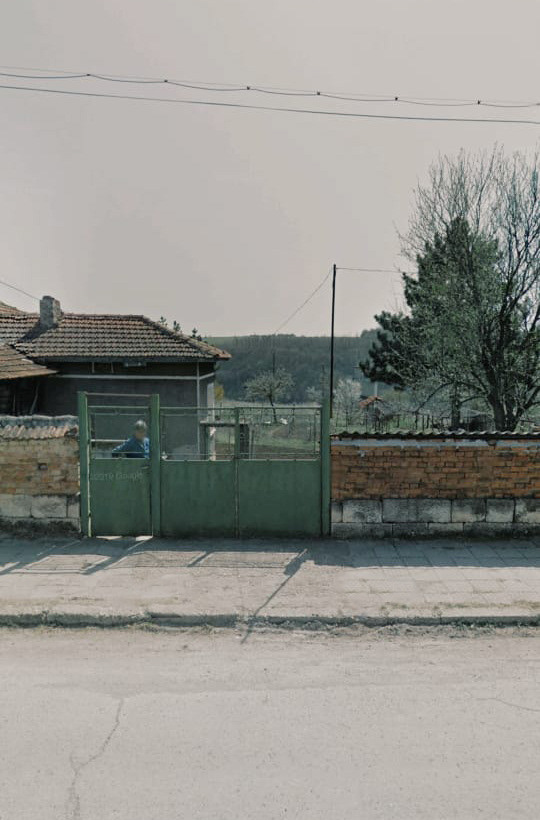 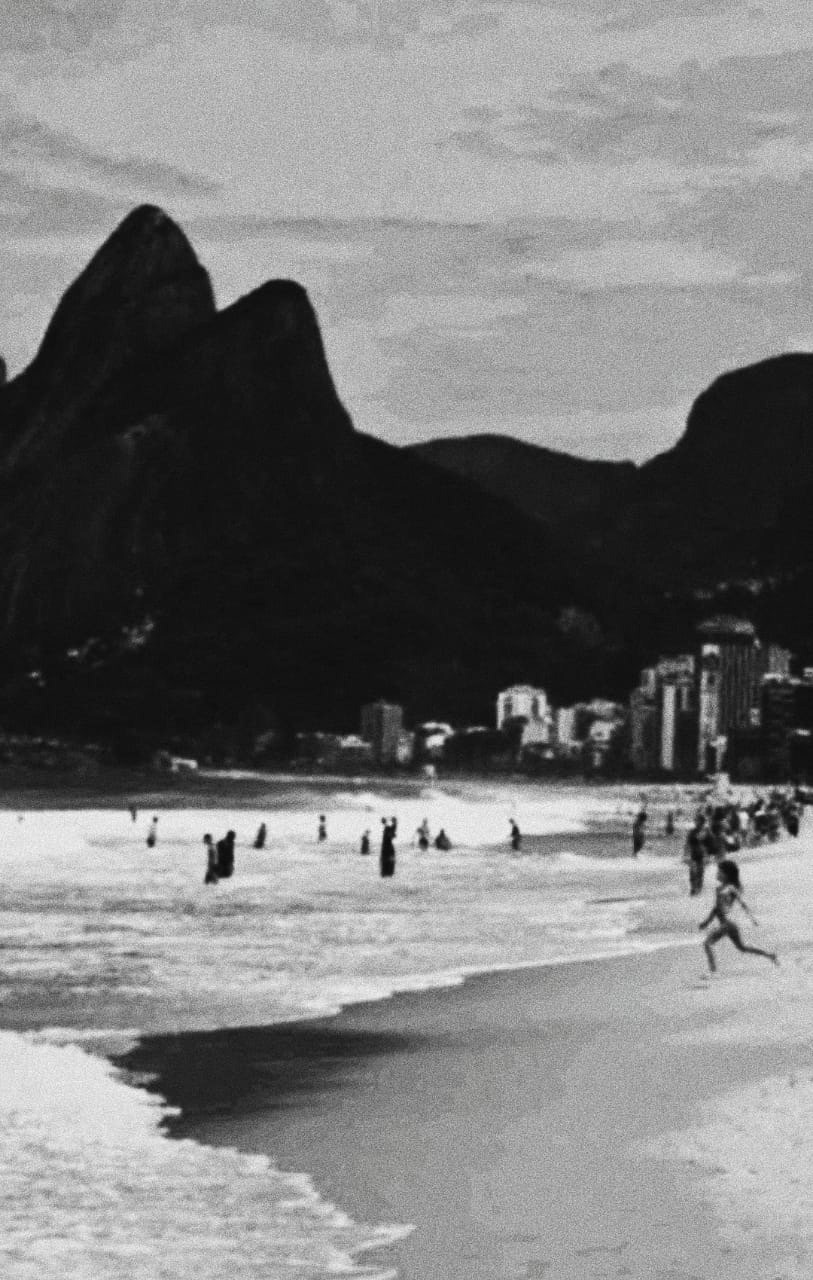 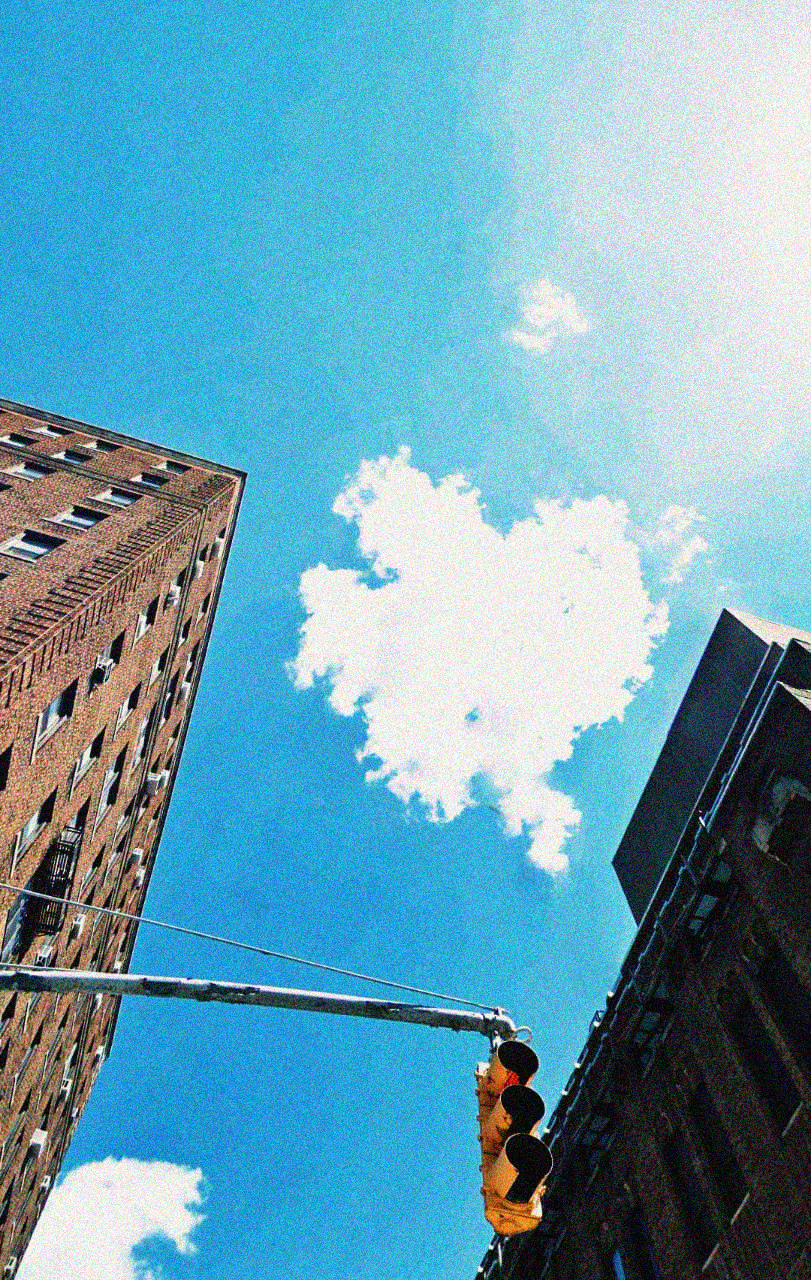 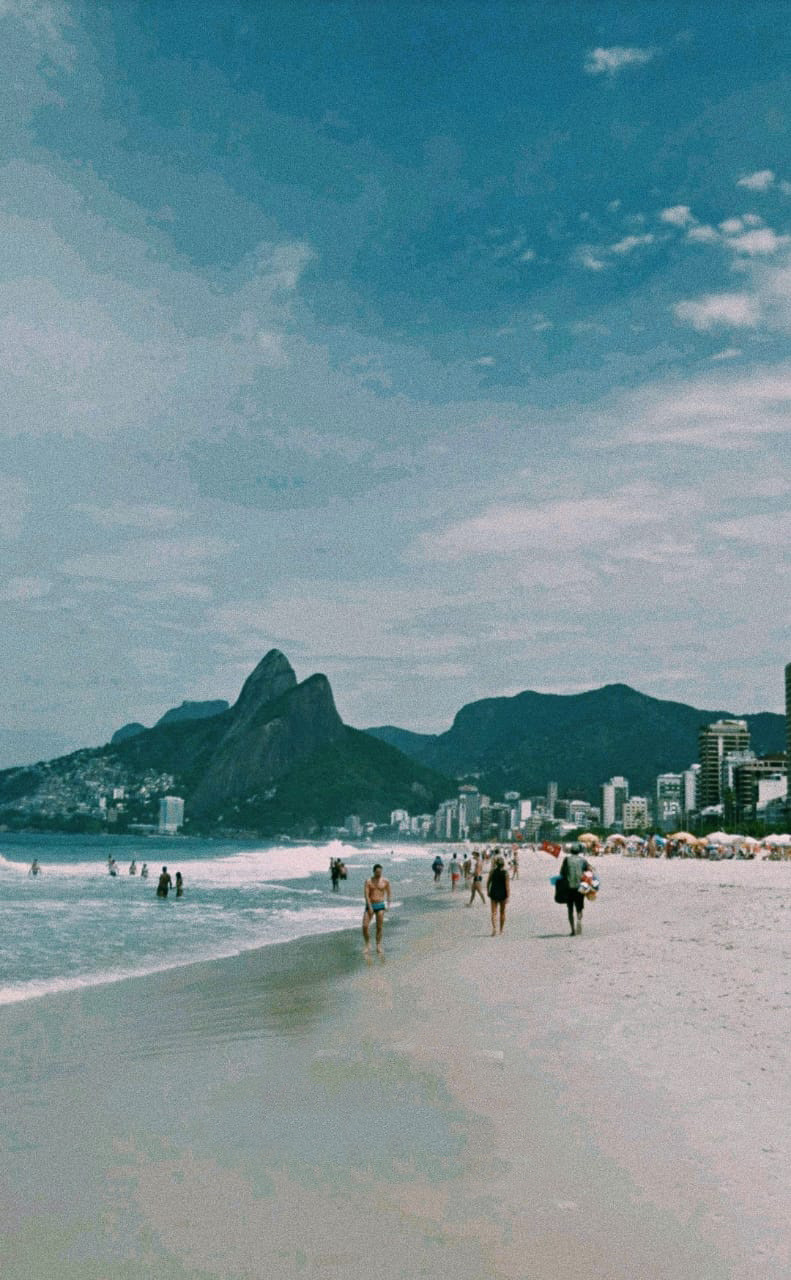 Girl With The Gas Mask

Lost & Found
↑Back to Top